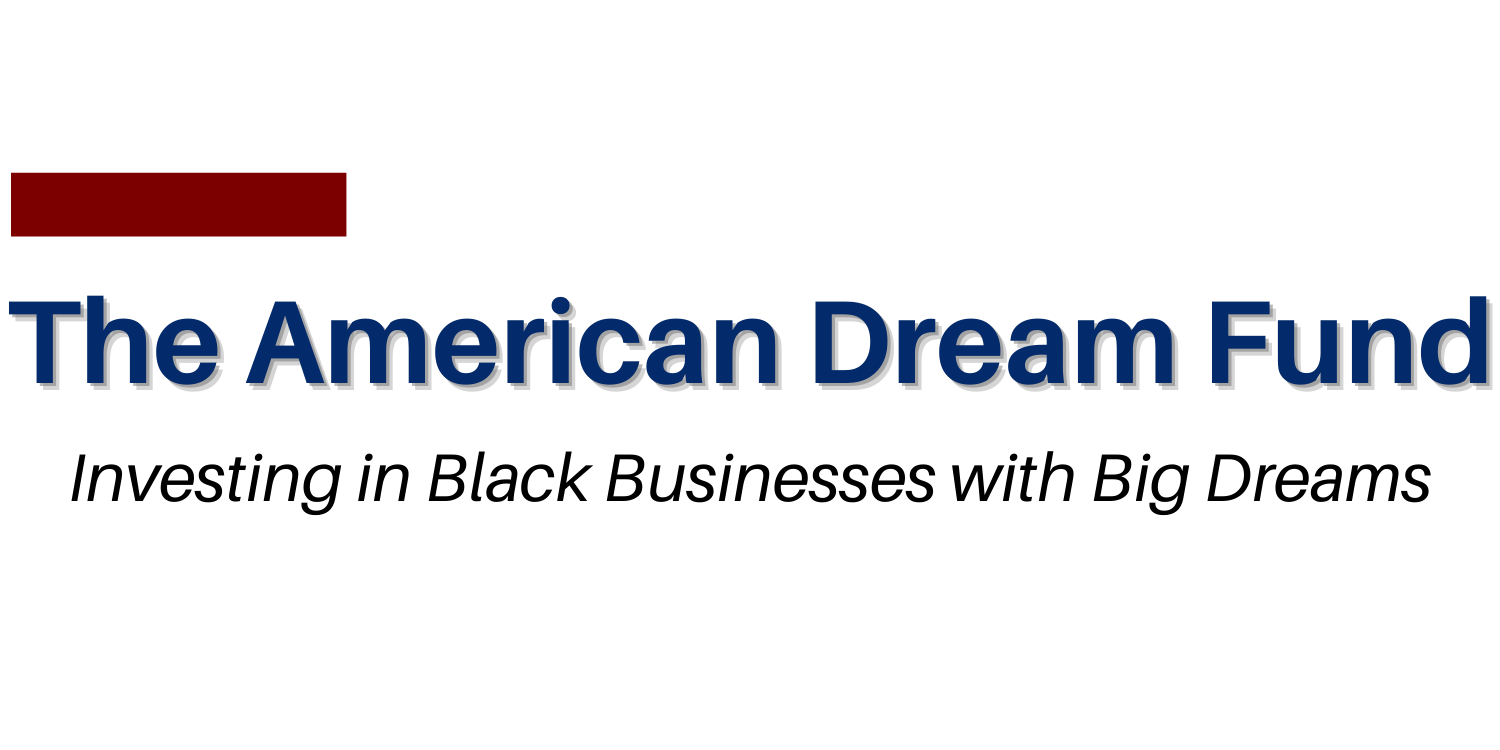 In 1993, Harry C. Alfred moved the newly established National Black Chamber of Commerce from Indianapolis, Indiana to Washington, DC.  The first Board Chairman was the former Assistant Secretary of Labor, Dr. Arthur Fletcher, the “Father of Affirmative Action.” Most of the existing Black Chambers derived from Harry’s initiatives and influence over the years.

Today, the National Black Chamber is the largest Black business organization in the world, consisting of regional organizations of Black Chambers in the United States, eight (8) countries in Africa, eleven (11) membership Chambers in the Caribbean and five-member Black Chambers in Central and South America. Black Chambers were also established in London and Paris under Harry’s leadership. In addition to coordinating this global operation, Harry C. Alford spoke before Congress on behalf of Black business, often several times a month. For many years, he served on the Board of Directors of the most influential Chamber in America, the United States Chamber of Commerce, in Washington, DC.

“When President George Bush asked Harry Alford to assist him with a strategy to identify any Black owned businesses remaining in the Hurricane Katrina impact zone and a plan for helping them survive, he selected the right man,” said Arnold Baker, President Baker Ready Mix, LLC. Harry brought a fresh perspective and renewed vision that nothing was impossible and held the White House accountable for making available unfettered access to the Corps of Engineers, HUD, the Department of Commerce, and DOT for the nation’s greatest rebuild.

“Today the lessons learned and visioning processes that Harry and Kay brought to fruition are responsible for tens of billions of dollars in small business inclusion programming which are now the basis for every disaster relief program. They not only made history in New Orleans but designed the base principals for recovery programs now implemented across the globe,” Baker said.

As word spread of Harry’s death condolences and personal memories of Harry’s business acumen began to pour in. John Harmon, who is the President of one of the most successful Black Chambers in New Jersey, said that it was the guidance of Harry and his beloved wife Kay, that guided him through many business initiatives. He also said it was because of his influence that he served on the NBCC Board and the Board of Directors of the U.S. Chamber of Commerce.

“I knew Harry and Kay before they left Indianapolis to establish the national chamber in Washington, D.C. I had a great relationship with him in Indiana when he served in the cabinet of former Governor Evan Bayh. I went into a meeting with him expecting resistance and I was met with agreement and a solution that led the way for Indiana Black newspapers to do business with the state,” said Dorothy R. Leavell, Publisher of the Chicago and Gary Crusader newspapers.

“When he started the National Black Chamber, our relationship expanded to include me as a board member of NBCC and when I was chairman of the National Newspaper Publishers Association Foundation he served with distinction on our board. He was always eager to help The Black Press ‘as a business’,” Leavell said.

Members of the NBCC Board of Directors including Fred Jordan, NBCC’s outstanding member of San Francisco and Oakland, CA, representing the west coast, said that the future of NBCC is bright and presently Charles H. DeBow, III is Executive Director and had served previously as Vice President of Global Development and Programs.

Current NBCC Board Chairman and President of the Illinois State Black Chamber of Commerce, Larry Ivory, stated, “Harry Alford was the Godfather of Black Chambers in the United States and from his Washington, DC headquarters, gave Black business a seat at the table for over 28 years. Harry and Kay’s legacy will live on as we continue moving the National Black Chamber of Commerce’s agenda forward.”

Recommended for you
Celebrating the Life of Harry C. Alford

Dell Partners with The NBCC & ADF to Support Black Business 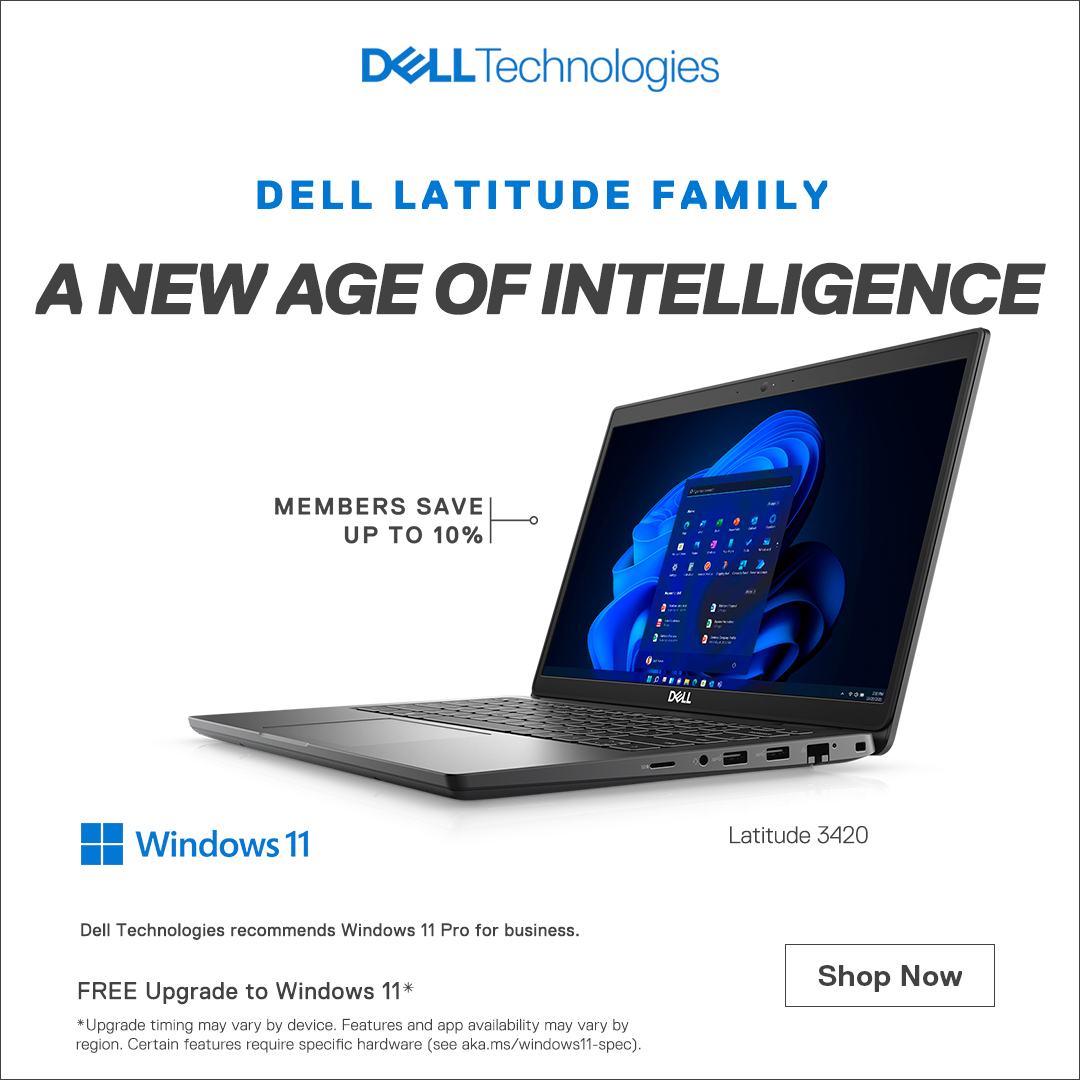 VelourIt Announces Partnership With The NBCC& The American Dream Marketplace 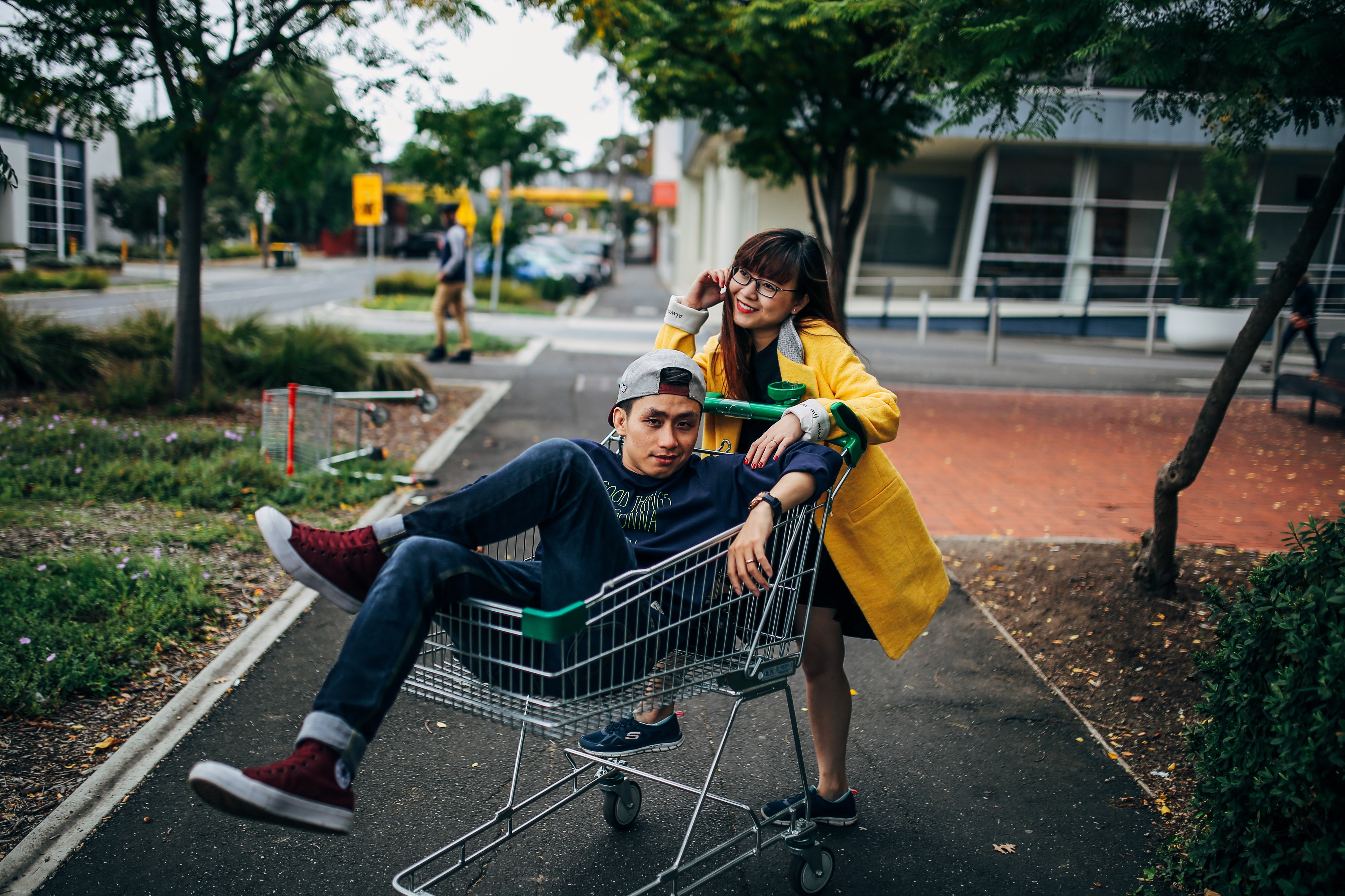 Grow your business on ADM.
Today is the day to build the business of your dreams. Share your mission with the world — and blow your customers away.
Join ADM

Powered by The American Dream Fund